MARTINDALE HALL FOR THE PEOPLE 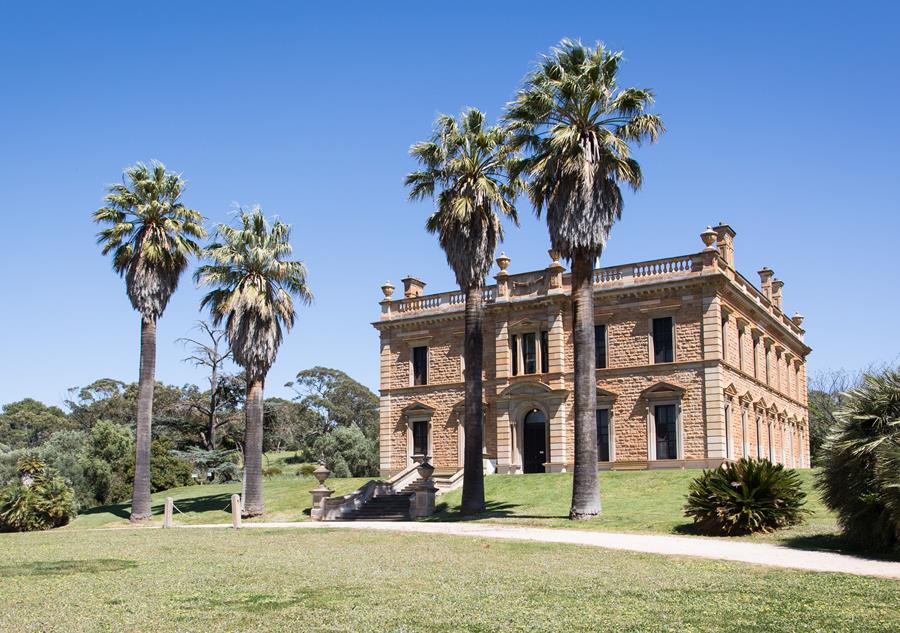 Environment Minister David Speirs has introduced a Bill into Parliament seeking to divert Martindale Hall, and its surrounding Conservation Park from the protection it currently enjoys under the charitable trust established by the gift, the National Parks and Wildlife Act and the watchful eye of the National Trust of SA.

There are four main areas of concern in the Bill:

If the Bill were to be passed, the Hall could be privatised or commercialised at the sole discretion of the Minister of the day, and public access could be diminished or denied.

There is widespread and escalating public concern about the damaging implications of this Bill.   However, this is matched by a groundswell of statewide community support for a pivotal role for the National Trust in conserving and enhancing the property as a major tourist attraction.    The Trust has committed to underpinning such a role with a $5 million endowment fund in the hope and belief that State Government will also make a substantial contribution, if it is serious about its concerns about the fate of Martindale Hall as a public institution.

However it appears that a rational approach to ensuring the future of the Hall hinges on Minister Speirs’ interpretation of the legal status of its charitable trust.  He insists that this trust must be abolished by an Act of Parliament to allow, even, non-invasive refurbishments of the fabric of the building.

His legal ‘advice’ is occult and mysterious, and possibly of no relevance to the National Trust’s proposal to restore Martindale Hall to its rightful heritage status and utility as a public asset.   The Minister claims that he can’t or won’t reveal the legal status of the Charitable Trust on the advice of the Attorney General.

When challenged on this issue on ABC radio recently, he, characteristically, lost his cool, and obfuscated to the point of incomprehension.    If, indeed, the Martindale Hall Trust is any impediment to future plans for the property, then, surely this specific issue can be solved by simple parliamentary regulation.

There is no need for a legislative sledgehammer in the form of the proposed Bill, unless the Minister intends to use it to extricate the Hall from the protections hitherto afforded under the Charitable Trust and as a Conservation Park.

This Government’s abysmal record on heritage belies its pre-Election rhetoric.    We must hold it to account for every threat of demolition, disruption or privatisation of heritage items in the name of ‘development’ or misplaced populism.

As the Legislative Council prepares to debate the government’s bill to privatise Martindale Hall, I urge you to contact non-government members of the Council and ask them to vote against the bill.  You can also download the National Trust petition to Parliament and help collect signatures.  Please also sign and share the online petition.

Thank you for your support.

THE DESECRATION OF AYERS HOSE